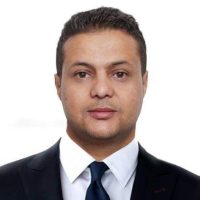 I received my undergraduate and master’s degrees at Sana’a University – Faculty of Commerce and Economics – during the period 1999-2014 and in both phases I received an “excellent” rating, and I attended a doctoral thesis on the basis of a grant from higher education in the Republic of Tunisia with a “Very honorable” rating, which is the highest rank granted by the university. I also possessed many scientific experiences in preparing research, theoretical studies and analyzing data, as well as experience in giving lectures in political science, designing, describing and implementing graduate studies programs and courses, Participated in many conferences and scientific workshops internally and externally, including (France – Italy – Russia – Egypt – UAE – Saudi Arabia – Jordan), and prepared many studies, research and scientific papers, most notably preparing the comprehensive Yemeni national strategy to combat terrorism 2012, approved by the Council of Ministers and the House of Representatives In addition to the number of research and studies presented to the Yemeni political decision maker.

Participation in many conferences and seminars inside and outside Yemen, including:

Conducting many researches, scientific studies, articles and many working papers on various political topics, including: 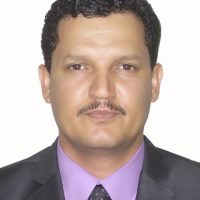 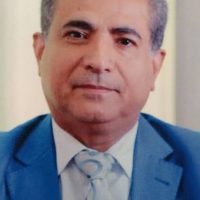 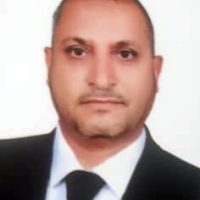 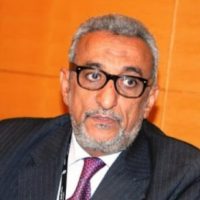 Head of the political science department 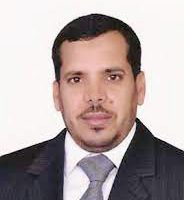 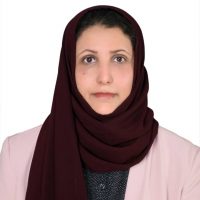 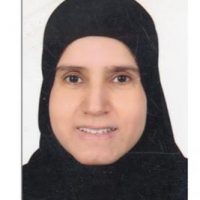